HOME> スタークラスBlog > The Despair of Defeat

The Despair of Defeat

Japan played well early and pushed Scotland out of their natural game. 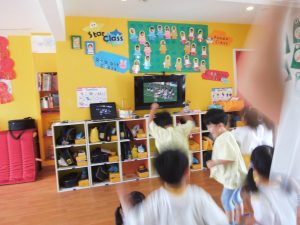 However, Japan could not handle the pressure and lost their concentration in the critical moments. 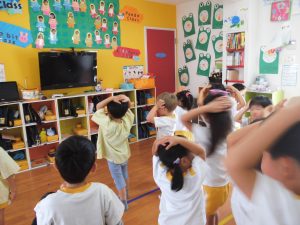 Then Scotland ran away with the game in the end. OH NO

The next game will be?Japan vs Samoa 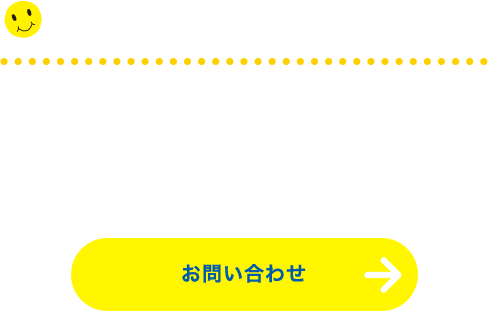